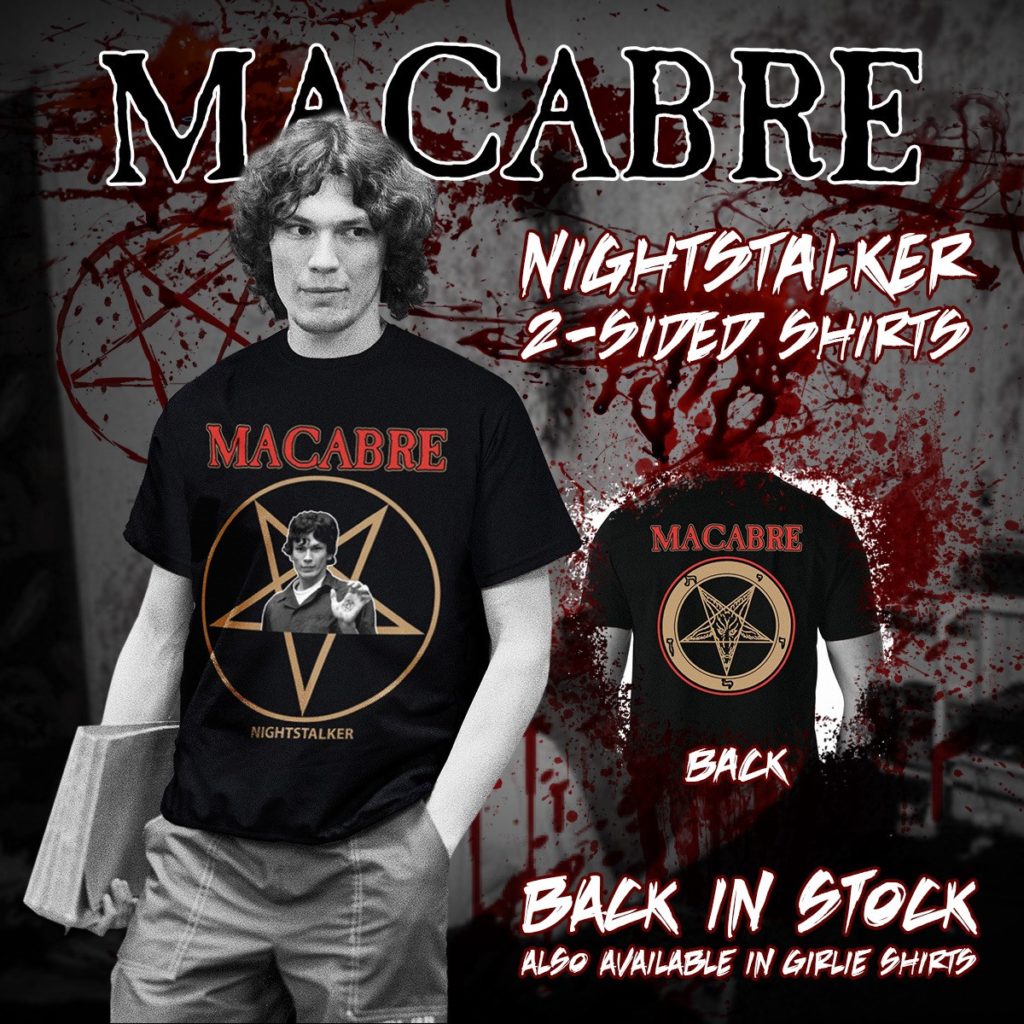 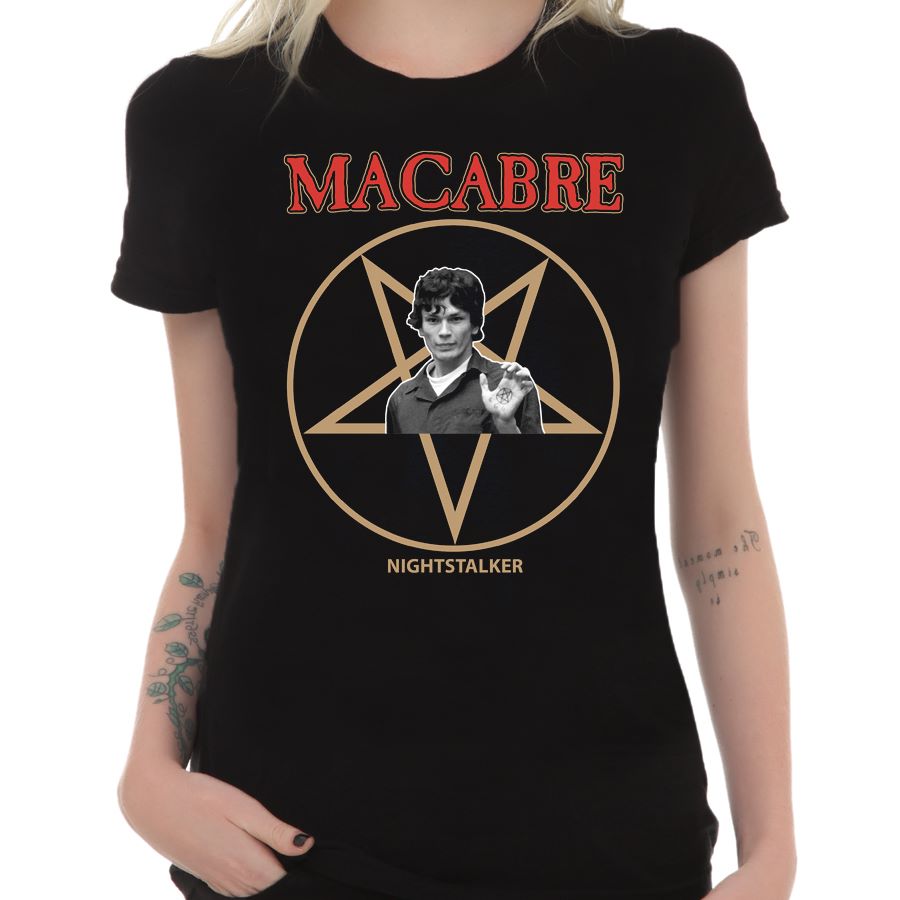 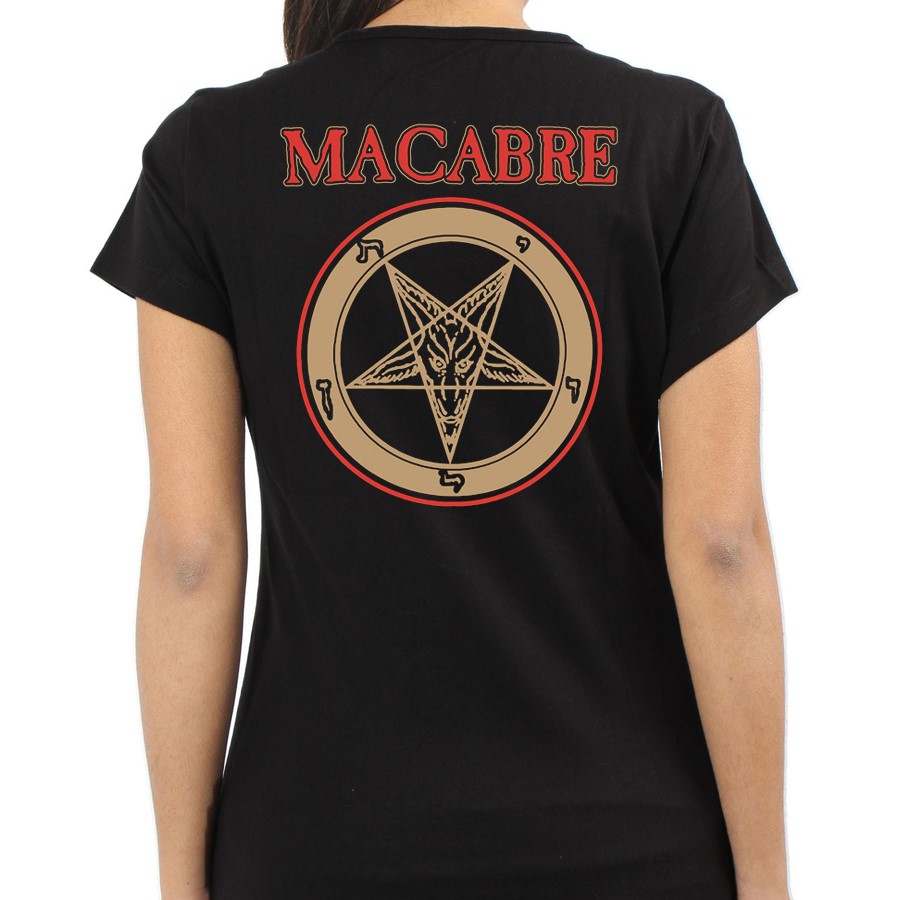 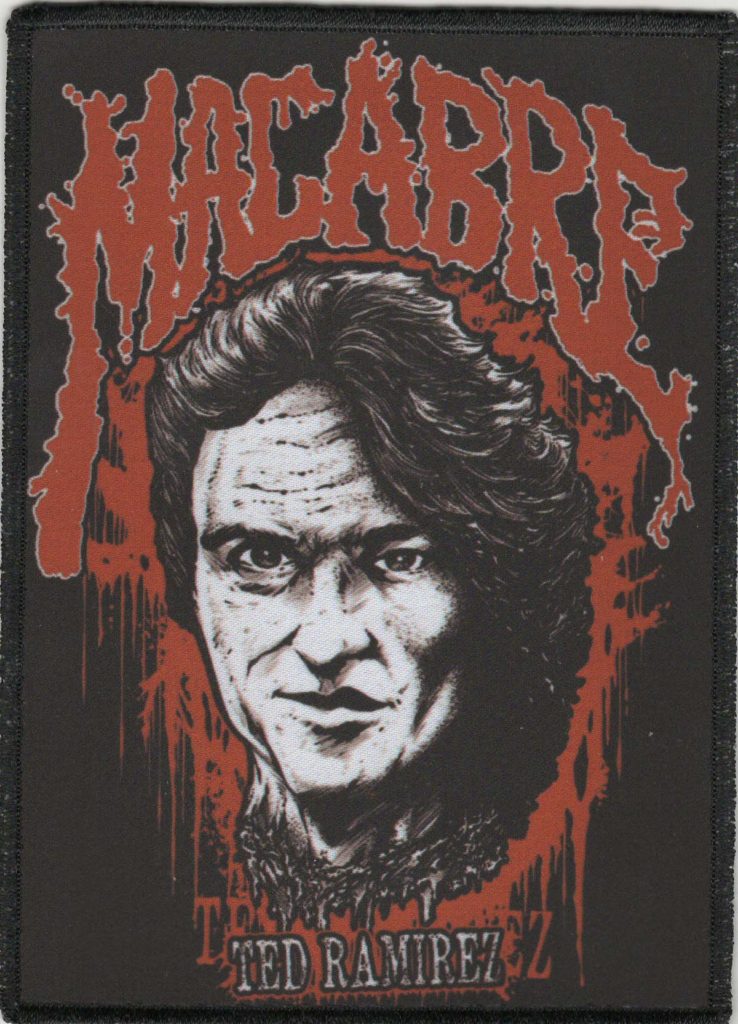 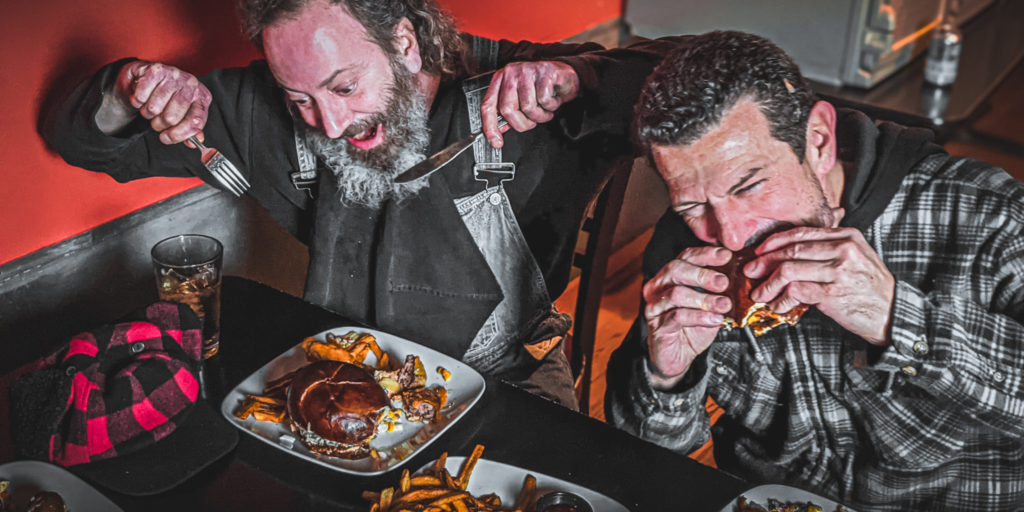 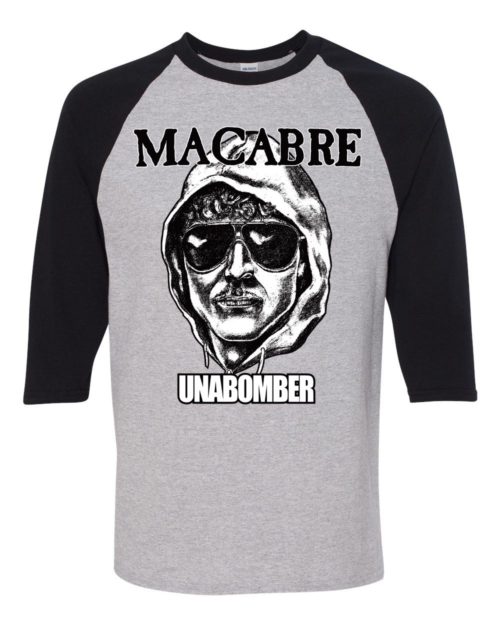 Check out the new MACABRE animated video for “Joe Ball Was His Name”,
created by Sweden’s Amanda Odenlid who previously made the MACABRE MINSTELS (Macabre unplugged) videos for “The Cat Came Back,” “Found A Peanut,” “The Geins,” & “Tom Dooley”. 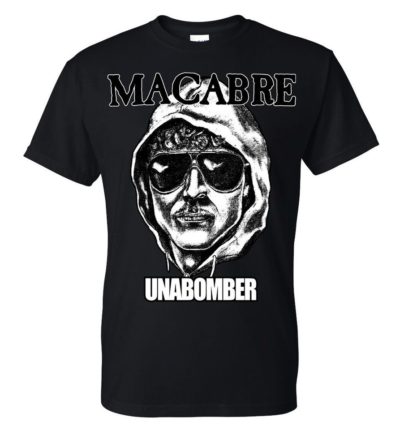 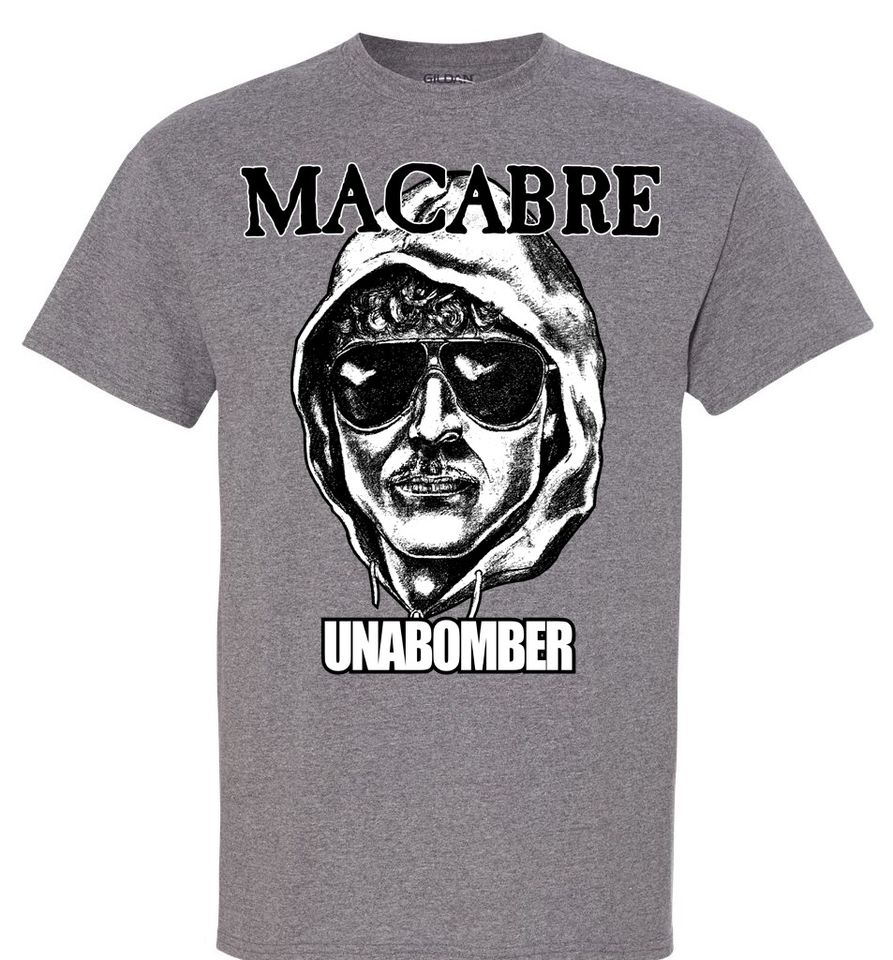 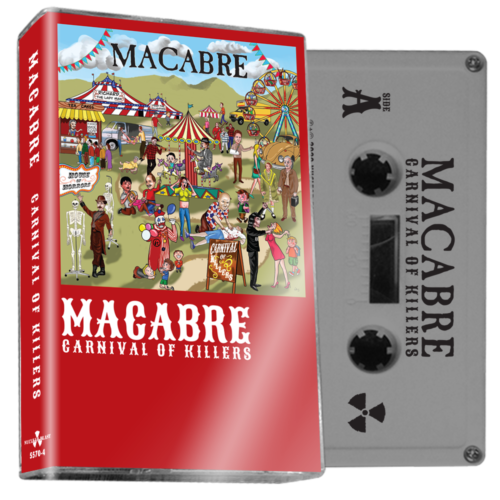 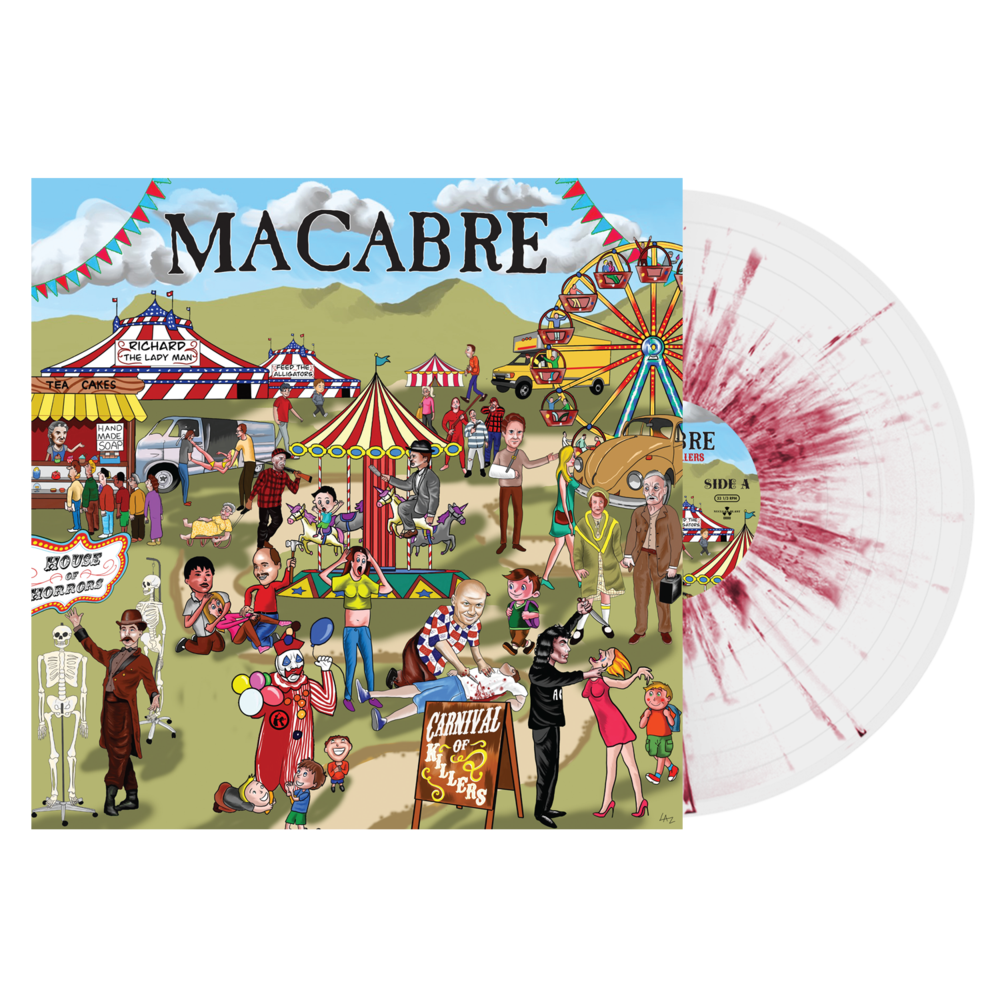 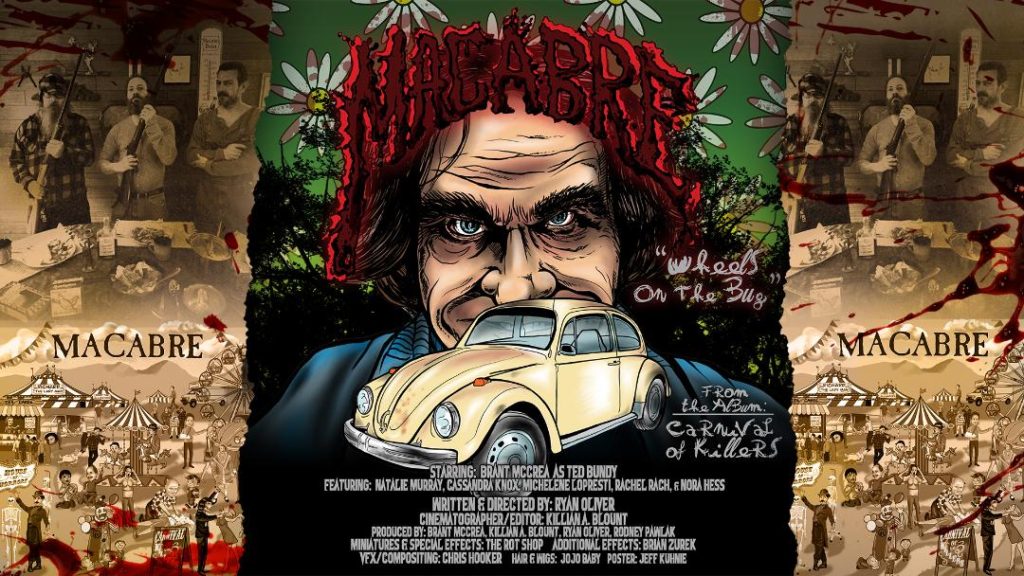 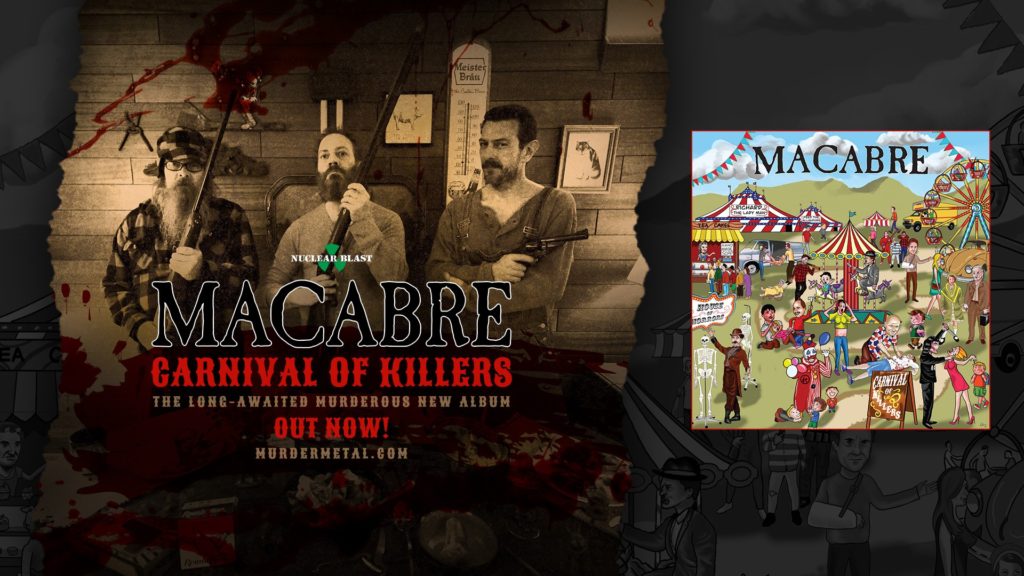 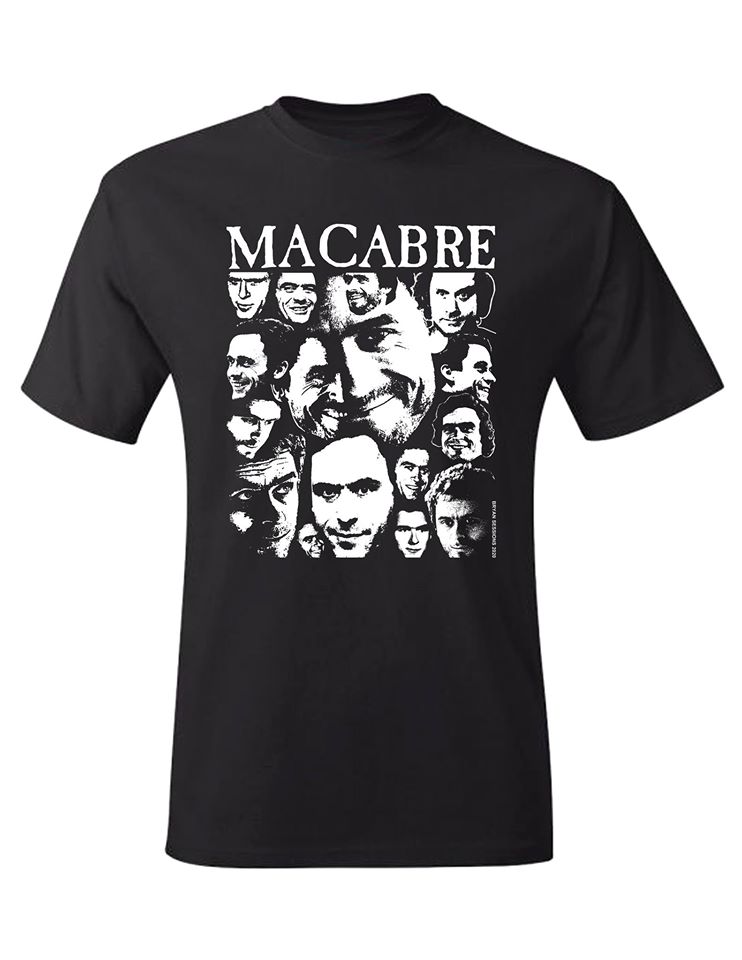 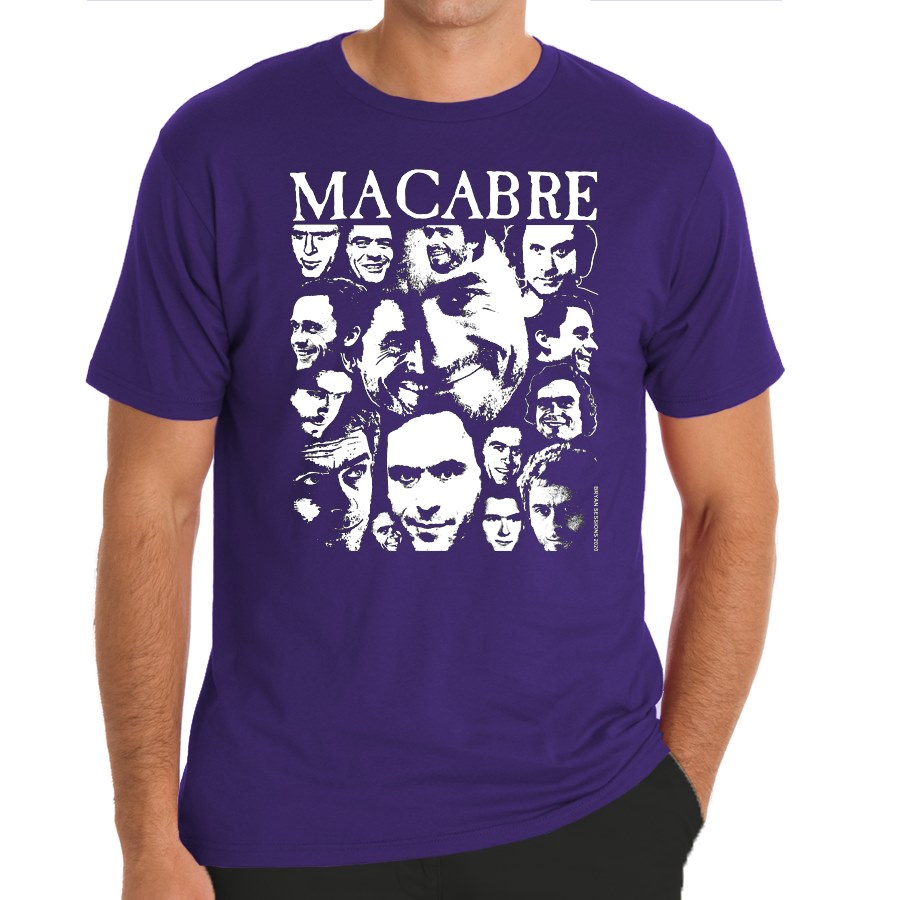 MACABRE release music video for
“Your Window Is Open” 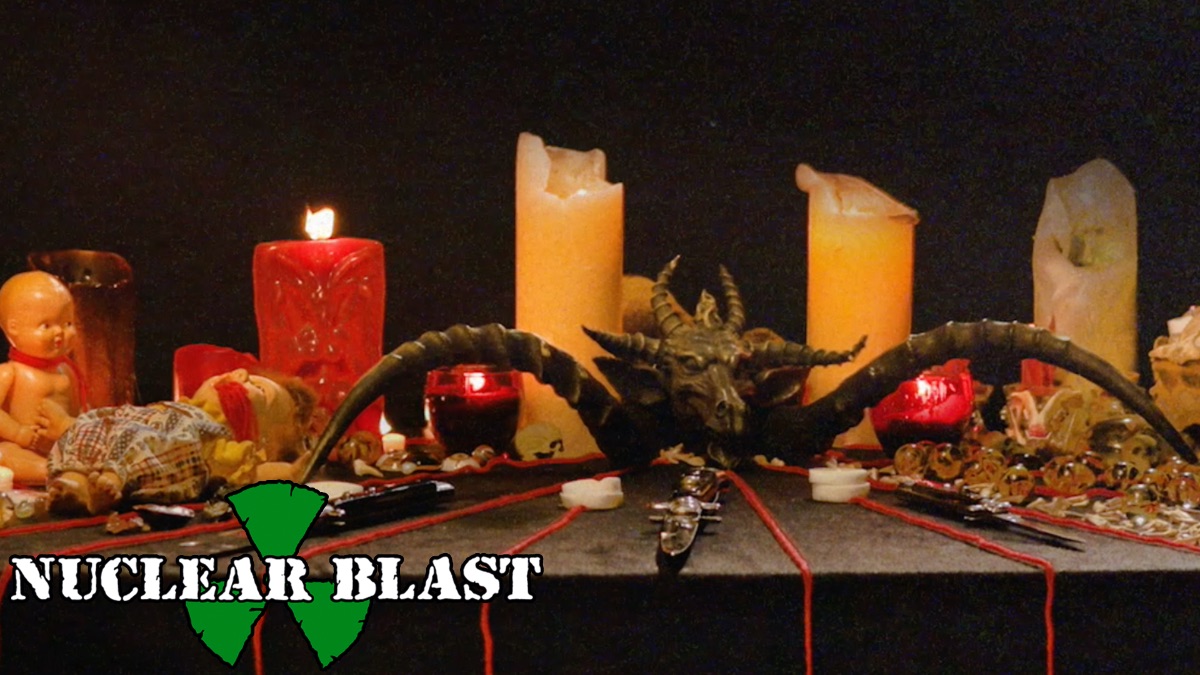 MACABRE’s Corporate Death comments, “I haven’t done a song about Richard Ramirez for more than twenty-five years, so I thought I would write a new one. We started Sinister Slaughter with a Ramirez song and now we are starting our new album with a Ramirez song too.  He was evil enough to warrant a full concept record as we did with Dahmer, but Carnival Of Killers is all about variety.  “

The video was helmed by award-winning filmmaker, Ryan Oliver who’s previously directed videos for “The Atlas Moth,” “Bill & Phil,” “Child Bite” and “Lair of the Minotaur”. The video was produced in hand with his colleagues at The Rot Shop, a fabrication and FX shop in Chicago where the same group has previously made props and FX for many artists including MINISTRY and METALLICA. Visit http://www.DeathBlowProductions.com & http://www.ChicagoRot.com for more information.